Hailing from Dallas Texas, and now residing in Montana Artist Robinson has his own style of Country music. Artist was brought up in the Honky Tonks of Texas, watching and later joining his Dad's band.  Music is in his blood. Artist just released two new CD's “Last Stop Bakersfield” and “6pm in Austin”. With a #17 (Stop Look And Listen) on the ECMA charts and a #36 (Going To Texas) & #38 (Chas'in Willie) on the Texas Music charts these new recordings are sure to produce some hits.

With a career that spans over 30yrs in the entertainment business, Artist has been busy working as an Assistant Director making some of Hollywood’s biggest blockbuster movies - Ghostbusters 2017 < Spy < Faceoff < Jurassic Park 3 - with some of the biggest Studios WB < FOX < Paramount < Universal.

Recorded at Ocean Way Studio Nashville with a dream band.

I have a new Movie out on Netflix! It's called "The School for Good and Evil" check it out!

Click on the IMDB link above. You just might see a movie I've done that you really love! Watch it again! 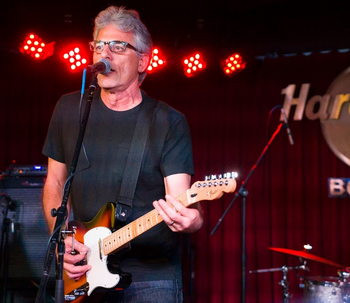 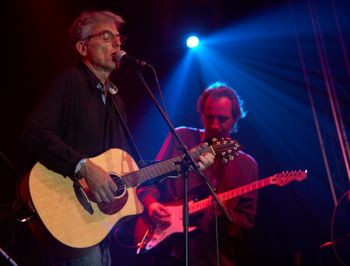 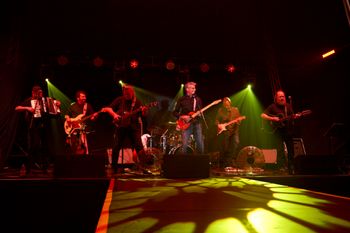 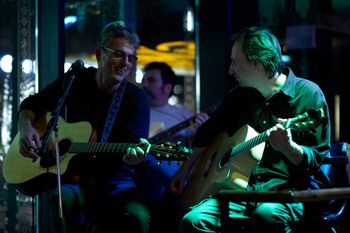 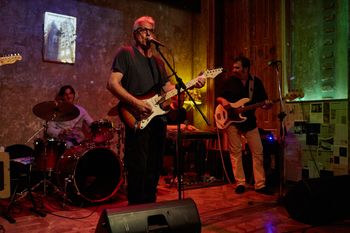